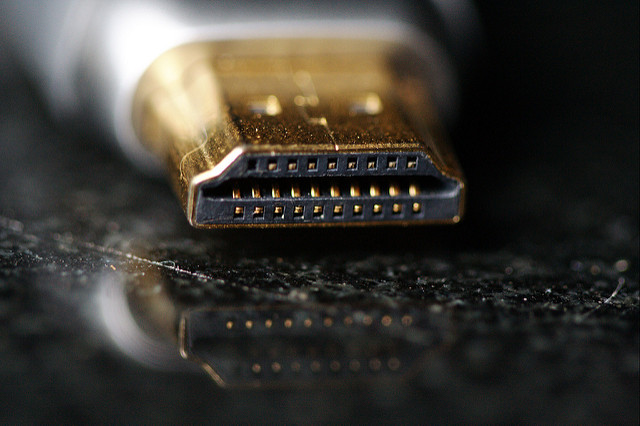 Whether it's digital signage or a home theater, you're constantly dealing with a display interface. But how well do you understand each output? Here's a quick rundown on the three most common standards: DVI, HDMI, and DisplayPort ...read more.

High-Definition Multimedia Interface (HDMI®) was originally launched in 2002 to replace the ageing and bulky SCART connection.

Video is a big deal. Your computer probably has a DVD drive and the software to play DVD video. It might even have a Blu-ray drive. You could have bought the latest, most detailed game on the market. Your computer can send those high-definition (hi-def) signals to a monitor ...read more.

Connecting computers with a mix of DVI and VGA video to one KVM switch may prove challenging. The reason: VGA video is analog, while DVI video – as the name (Digital Visual Interface) implies – is digital. Analog video and digital video are incompatible and cannot be mixed.