High-Definition Multimedia Interface (HDMI®) was originally launched in 2002 to replace the ageing and bulky SCART connection.

In keeping with the AQAV motto, Kra ...read more. 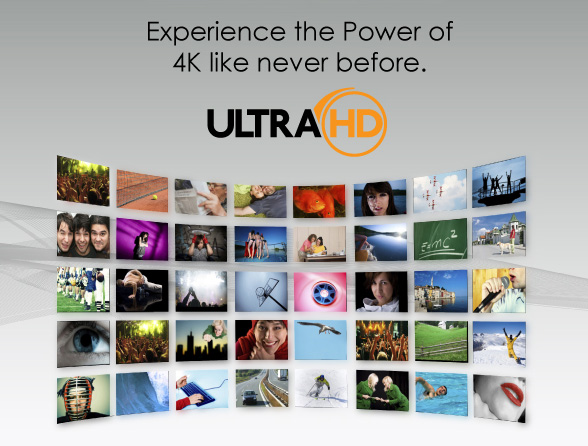 Ultra High Definition television (Ultra HD) is a new standard that dramatically improves upon the picture quality and detail of Full HD. As people are buying larger and larger displays, there has been an increased demand for higher picture resolution.